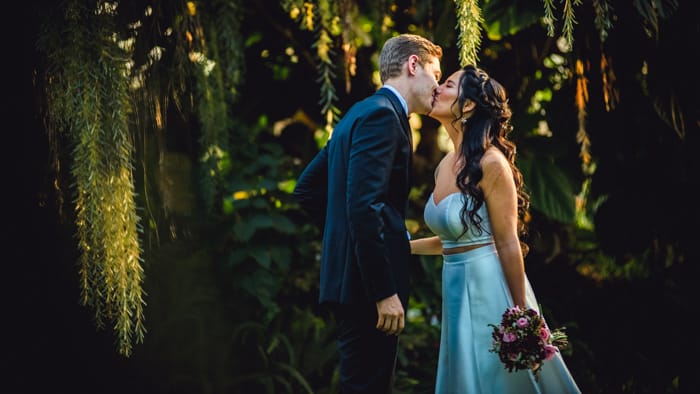 “An assignment commences the minute we meet. The most important step is to understand you. Everything about you, must be known as the photography is about you, not us. At the end of the day, we want to see you projected through your images.” Your “soul” or being has to be reflected and that is Arnold’s gift.

THE RESULT IS: “YOU, WILL SEE YOU AND LOVE IT!”

We will spoil you with uncompromised service and stunning images while having lots of fun. – Worldwide.

Whether it be an Israel Wedding Photographer or Israel Event Photographer you are looking for, Arnold specialises in individual portraiture and wedding photography with over 30 years of experience in his craft. An Australian International “People” Photographer, with discerning clientele worldwide.

Let’s make your vision a reality and photograph your wedding, event, portraits or special project.

A simple visit to a community event served as a catalyst to pursue this project. From a distance, I noticed someone with an incredible afro hairstyle. It’s not something very common in Australia. I approached the person who introduced herself as Talia and told her I would be interested to take some portraits of her as a self commission. 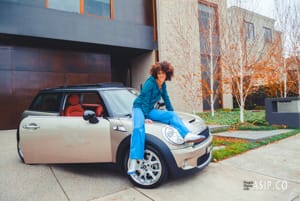 She was excited by the idea and in our first meeting, she rolled up in her Mini Cooper S Convertible. The penny dropped. I suggested we do a Mini Cooper themed shoot with references as close the late 60’s to the 70’s era. So the concept was essentially retro while also adding our signature.

It was important for Talia to have as much input into this project as it had to remain about her foremost. As far as choosing her outfits, Talia was able to loan the orange designer coat from a boutique located in the fashionable Toorak Road, South Yarra. She purchased the blue designer tracksuit for the second day. A jewelry designer supplied the accessories. Hairdresser and distributor of Il Makiage, Kobizim, did the hair and makeup.

We planned for two looks with separate locations and ideally different model Mini Coppers. After hearing about our project, Mini Cooper Australia was more than happy to become involved and offered us a car for the second look. We had a ball creating these images and Talia’s personality really shows.

Here are the Photography Tags relating to this post Corporate Portraits and Briefing for Clinuvel All Our Photography Tags

Below we have grouped all our Photography Tags to assist you in finding your interest. Choose a tab below and then a specific tag.